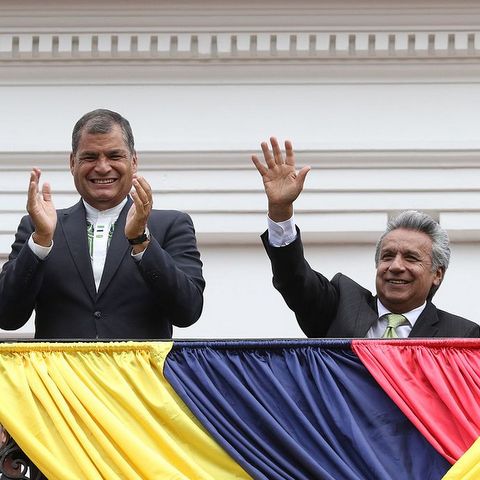 The dust is finally beginning to settle from the chaos of the 2017 presidential elections. The social media posts documenting election fraud are not shared quite so frequently, candidate Guillermo Lasso’s appeal to the Organization of American States for intervention has gone unanswered, and the controversy has begun to fade into the background noise of Ecuadorian politics.

As Lenín Moreno takes office as the 44th President of Ecuador, I will be watching to see how he manages the fallout from a decade of XXI Century Socialism under Raphael Correa. Will he take steps to attract foreign direct investment, rein in government spending, and protect Ecuador’s indigenous groups and natural treasures? Or will he play to the passions of nationalism while resorting to short-sighted resource extraction policies in order to pass off Chinese loans as economic development? 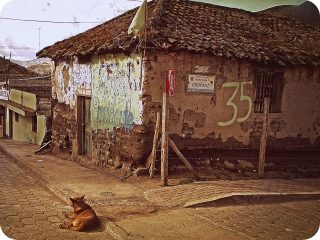 Rafael Correa’s assumption of the Presidency in 2007 marked a distinct ideological shift away from neoliberalism in Ecuador. Correa’s leftist economic policies and reforms soon became synonymous with the political philosophy already entrenched in Venezuela and other parts of Latin America as “XXI Century Socialism”, a term enthusiastically self-applied by President Correa to describe his political movement combining traditional socialist principals with participatory democracy. Behind the idealistic rhetoric however, President Correa’s XXI Century Socialism has severely limited the market economy, threatened private property rights, and isolated Ecuador from much of the international financial system while saddling future generations with debilitating debts and long-term concessions to Chinese lenders.

Socialism in Ecuador is not sustainable without influxes of cash, whether from the sale of natural resources when prices are favorable or from loans in exchange for future concessions when they are not

The Ecuadorian economy depends heavily upon the export of oil and other natural resources and the government’s ability to finance everything from social assistance to highway improvements is subject to global commodity prices. President Correa’s initial popularity upon assuming the presidency was largely due to increased spending on social programs and infrastructure improvements during Ecuador’s “oil bonanza”, a period of historically high prices during which oil was as high as $155.92 a barrel in June 2008 (as of the date of this article it is around $50 a barrel) 1. However, in December 2008, after oil prices had dipped as low as $31 a barrel, President Correa declared Ecuador’s public debt “illegitimate” and the country defaulted on $3.2 billion dollars in global bonds, severely limiting Ecuador’s access to the international financial system for years to come. 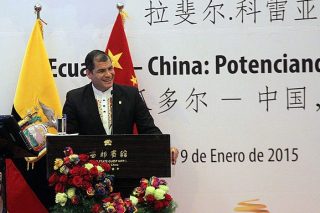 When Correa turned to China as a source of credit for his socialist experiment, he had little choice but to pledge Ecuador’s primary asset —its natural resources— as collateral. The Ecuadorian government has come to depend on Chinese loans to finance XXI Century Socialism in Ecuador. Since 2010, Chinese banks have provided Ecuador with eleven loans worth $15.2 billion, many of which are to be repaid by the sale of Ecuadorian oil to PetroChina International Co., and Ecuador’s debt to China has reached 38.7% of GDP2. In 2013, Chinese loans covered 61% of government finance3.

At a time of falling oil prices, Chinese loan-for-oil agreements have left Ecuador with little choice but to increase drilling in order to comply with its repayment obligations despite environmental, social, or economic consequences. 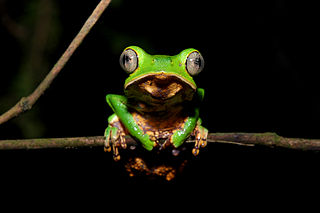 Concessions made in exchange for Chinese loans can de directly linked to controversial new drilling projects in the Yasuní National Park, a pristine slice of the Amazon rain forest said to be among the most biodiverse places on the planet4. Was President Correa too quick to sell off Ecuador’s unique natural treasures for Chinese loans? A quick glance at the terms of such agreements, such as PetroEcuador being forced to drill at a loss when oil prices dip below its $39, or allowing Chinese middlemen to capture a large part of the profits by reselling Ecuadorian oil in the United States, would certainly suggest that this is the case. However, having isolated itself from the international financial community by defaulting on its debt obligations, Ecuador has had little choice but to continue down the unsustainable path of pledging its natural treasures to Chinese firms in exchange for loans. 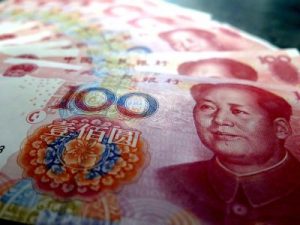 The opposition has been quick to point out that under Correa’s XXI Century Socialism, high import duties and interventionist price controls designed to stimulate domestic production have been more likely to create inflation, corruption, and to reward political patronage, while foreign direct investment has all but disappeared outside of Chinese ventures in the oil and electric sectors. The U.S. State Department’s 2015 Investment Climate Statement recommends “exerting caution when considering investment in Ecuador”, stating that “disputes with U.S. companies can become politicized” and “systemic weakness in the judicial system and its susceptibility to political and economic pressures constitute important problems”5. Today, Ecuador ranks 114th on the World Bank’s Ease of Doing Business Ranking6 and Santander names Ecuador the South American country that receives the least foreign direct investment7.

Any discussion of Ecuadorian socialism brings to mind Margaret Thatcher’s famous statement “the problem with socialism is that you eventually run out of other people’s money”. Socialism in Ecuador, regardless of its shiny new package, is not sustainable without influxes of cash, whether from the sale of natural resources when prices are favorable, or from Chinese loans in exchange for future concessions when they are not, either of which is not sustainable and has an enormous cost for future generations. Now, after years of constraining the productive sectors of the economy with punitive taxes and price controls and virtually eliminating foreign direct investment outside of a handful of Chinese ventures, isolating the international community by defaulting on its debt obligations, and creating an unhealthy dependence upon external financing, what will happen to XXI Century Socialism in Ecuador when the Chinese money runs out? President Moreno is struggling with that very question right now…